Following two amazing streamed shows from our studio in Bristol with The Orb, we are now curating a series of live streamed events featuring audio visual artists performing using Hologauze®. The first of which is with: Chromatouch
Chromatouch (Leon Trimble) is a digital artist who works in audio visual performance. He specialises in immersive video and synth design. He owns a 360 degree projection dome with a surround speaker array and runs it as a venue at English summer festivals with an exciting programme of music and visual artists. He worked with astrophysicists at Birmingham University creating a Gravity Synth which he has played in the BBC Radio Theatre on the World Service and also has bounced it off the surface of the moon from inside Abbey Road Studios, via the Dwingeloo radio telescope.
In lockdown he has been giving outdoor quadraphonic modular concerts for one audience member, and is studying towards a MMus Experimental Performance at Royal Birmingham Conservatoire
https://chromatv.tumblr.com/
To see the show live, please visit our YouTube Live channel here: http://www.YouTube.com/channel/UCYV0-TJNoXE911hbEdOvvDw/live
Date: Wednesday 30th June
Time: 19:00 (BST)
Holotronica YouTube channel: https://www.youtube.com/channel/UCYV0-TJNoXE911hbEdOvvDw
Instagram: https://www.instagram.com/holotronica/
Twitter: https://twitter.com/holotronica
Website: https://www.holotronica.com/
Finally, if you are an audio visual artist who would like to be considered for a future live streamed show and perform your content on Hologauze® in Bristol, please get in touch with some info and links via our socials. 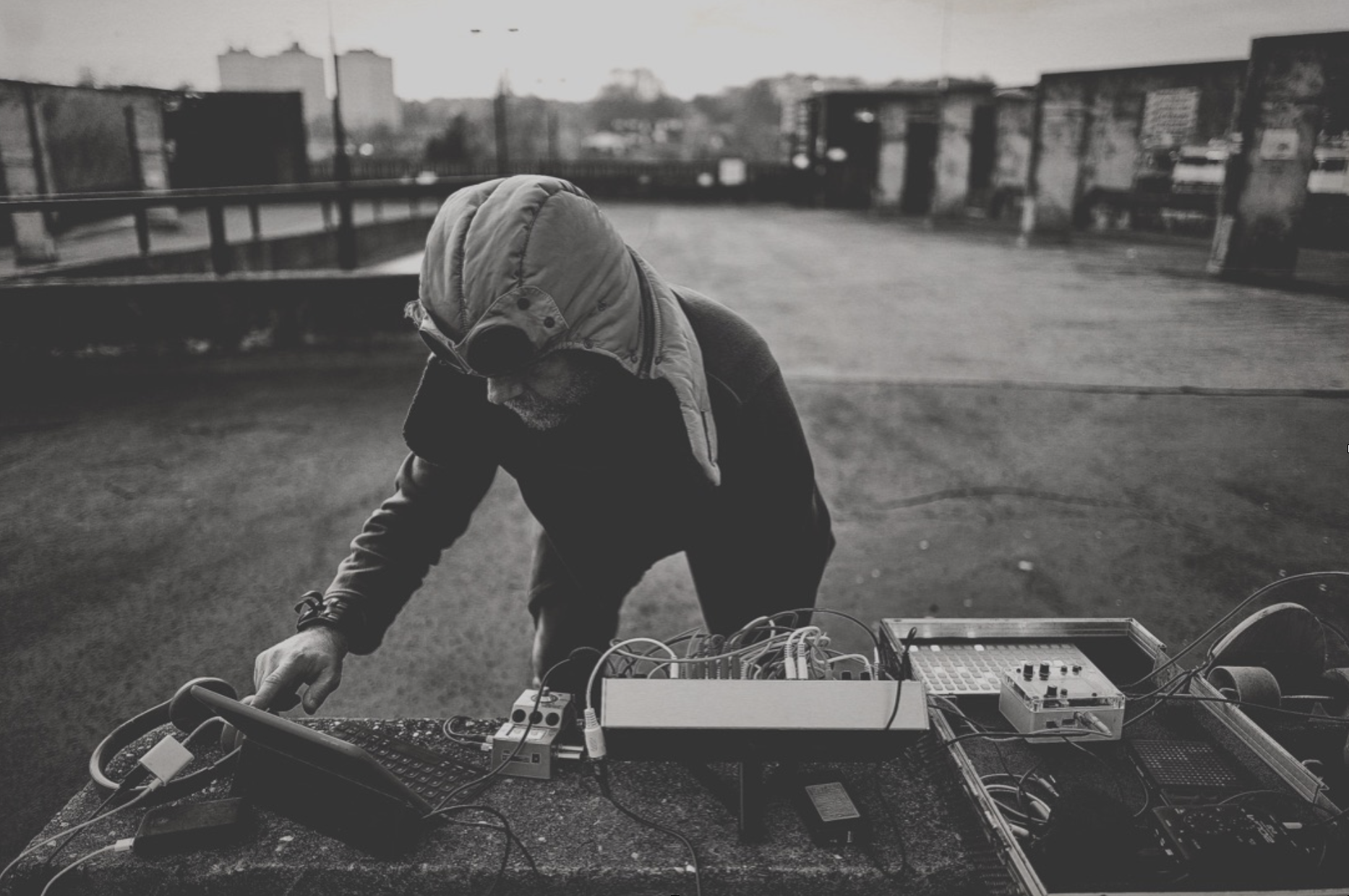