On the weekend of Nov 13th – 14th, MTV hosted the European Music Awards in Budapest, Hungary. Along with the awards show, ViacomCBS hosted a ‘Future Classics’ exhibition at the Museum of Fine Arts in central Budapest and Holotronica were asked to help them realise their ambitions to feature holograms of Bob Bakish and Raffaele Annecchino, opening the event and welcome the guests to the exhibition.

The museum itself is a spectacular venue with huge ceilings and breathtaking architecture and working alongside Music Alchemy & Powster (creative agencies) and Special Effects International (production crew) an impressive stage was built where we could present the holograms in spectacular style. Using our Hologauze screen with a Panasonic RZ21K laser projector we were able to achieve the best possible results and received incredible feedback from the audience. 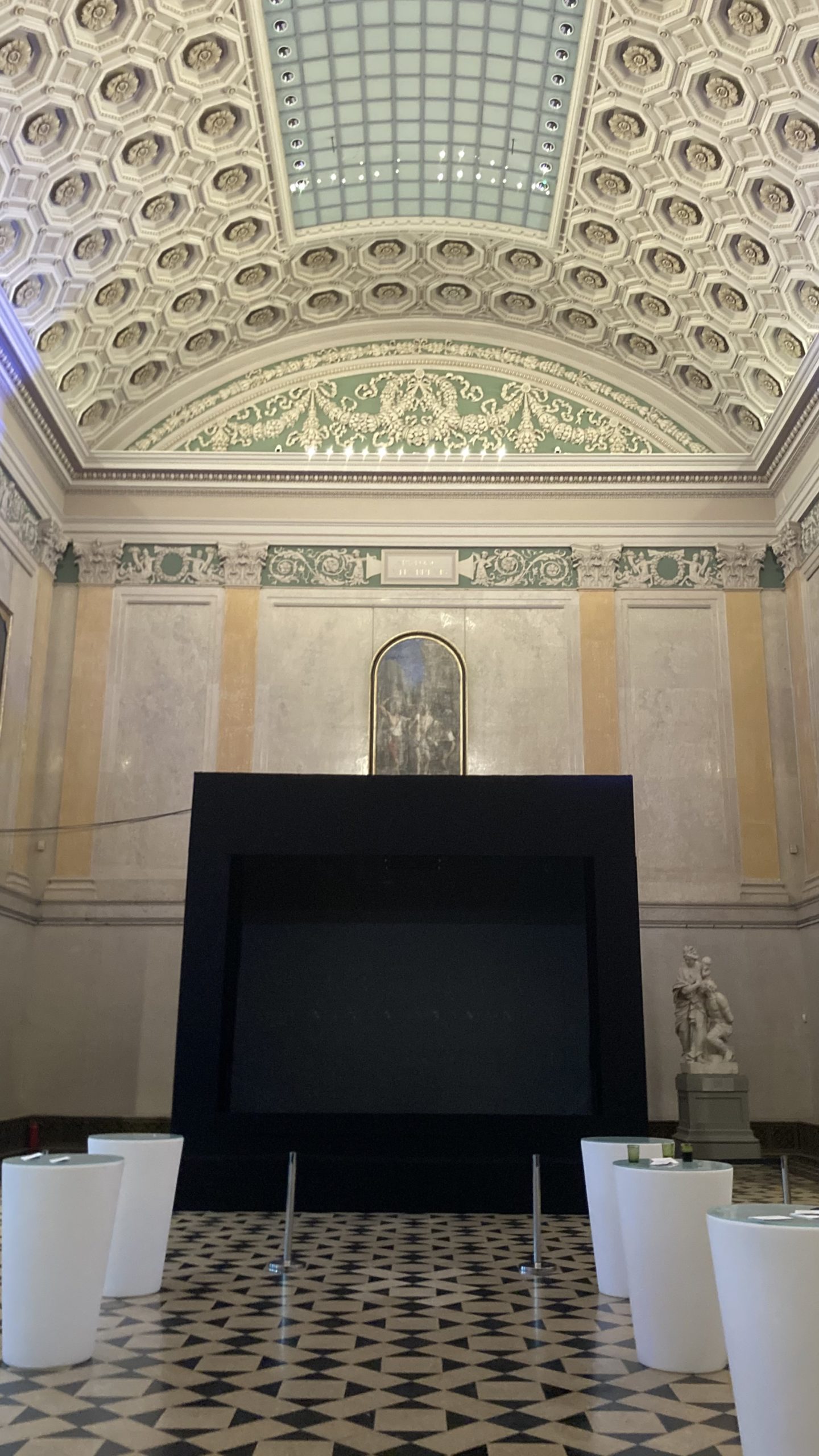 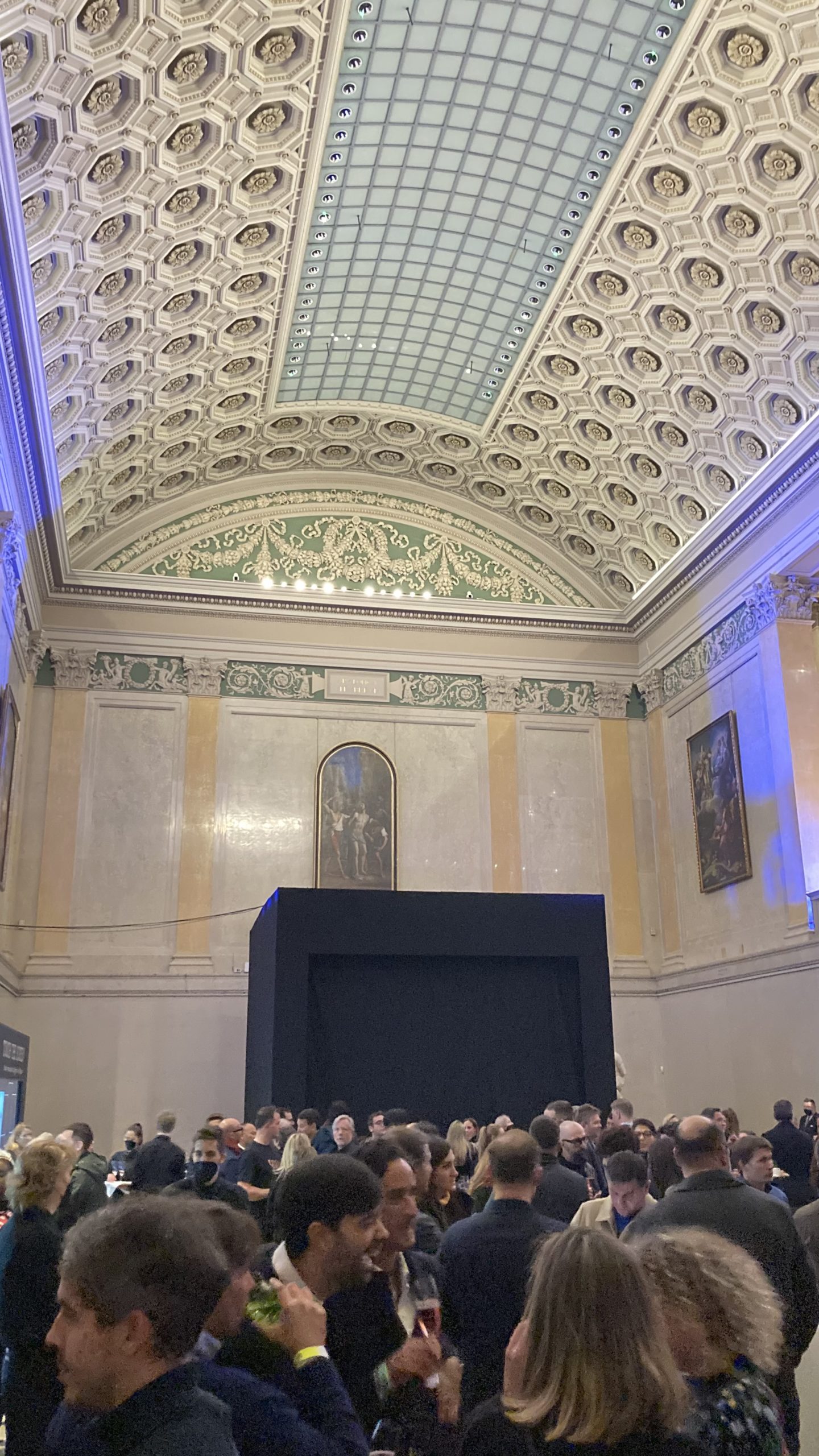 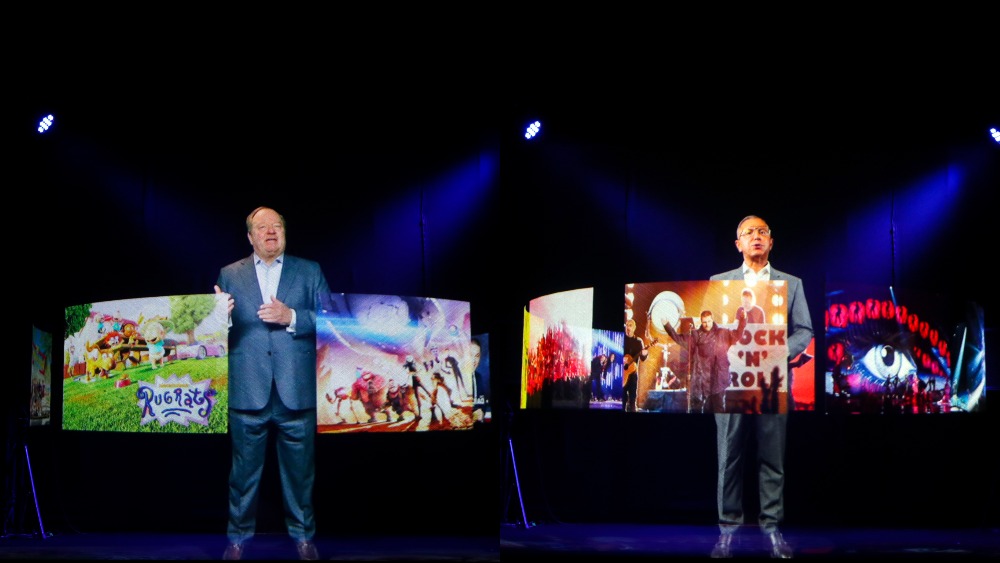 Once the hologram effect presentation had ended, guests were invited through to the exhibition where specially commissioned modern artworks were displayed alongside the historic artwork that the museum is famed for. In the centre of the room, a huge backlit and neon panelled sculpture was suspended above while a classical pianist played re-workings of MTV classic hits. Outside the museum in Heros’ Square, there was the MTV World stage where local acts and headliners, OneRepublic, entertained the chilly crowd late into the night. 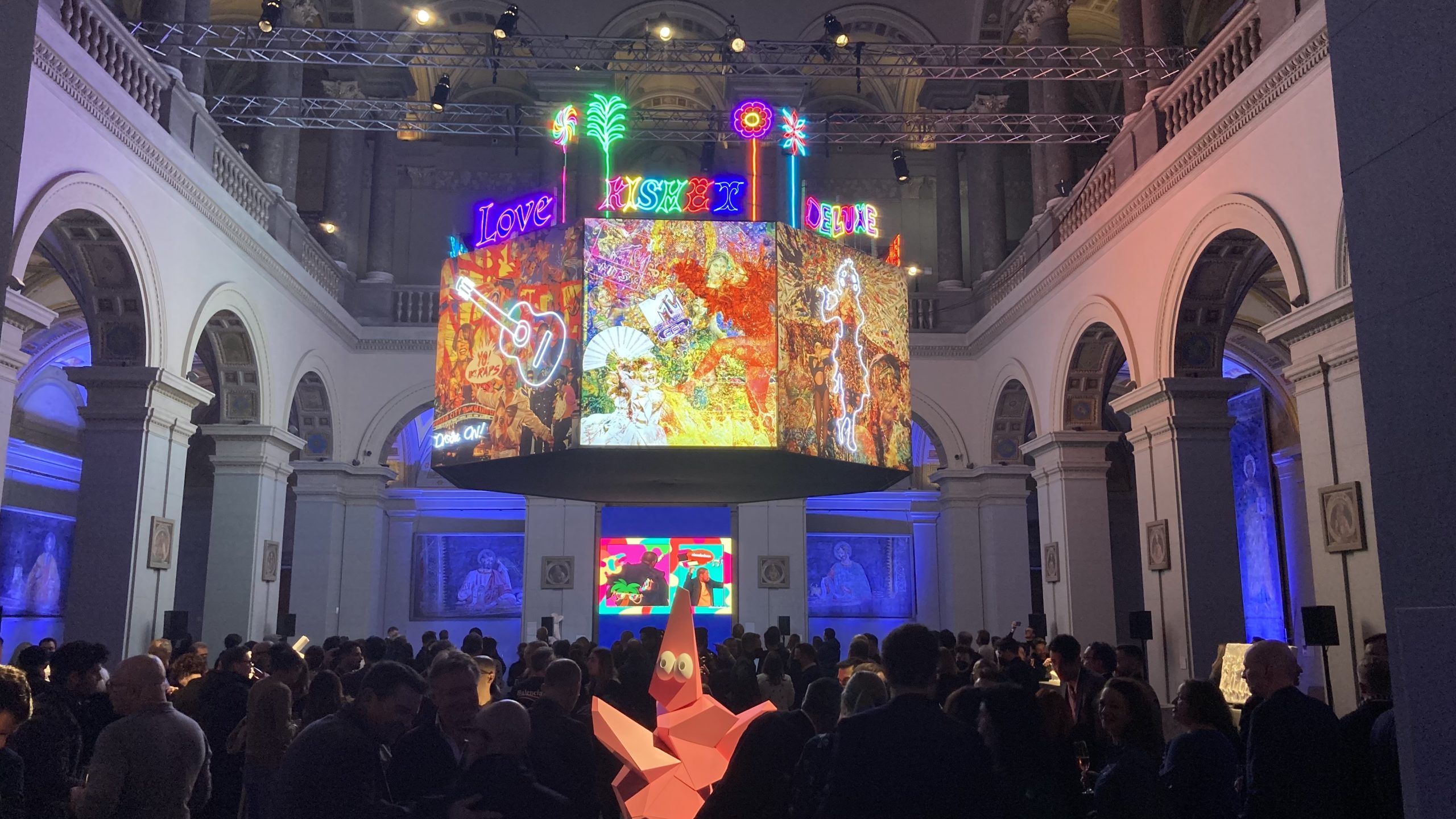