We are thrilled Hologauze was used for real time visual effects during the filming of the latest James Arthur music video ‘Lose My Mind’ featuring guest vocalist Josh Franceschi.

Filmed on location in London, Electric Light Studios and director Dan Massie, chose to rig a Hologauze screen to display real time visual effects that were then captured live as Hologauze’s famous transparency and contrast looks spectacular in camera. This meant the artists could see and interact with the effects and negated the need for a lot of the usual post production and editing.

Stuart was onsite to oversee the installation and took a few pictures from the shoot you can see below. 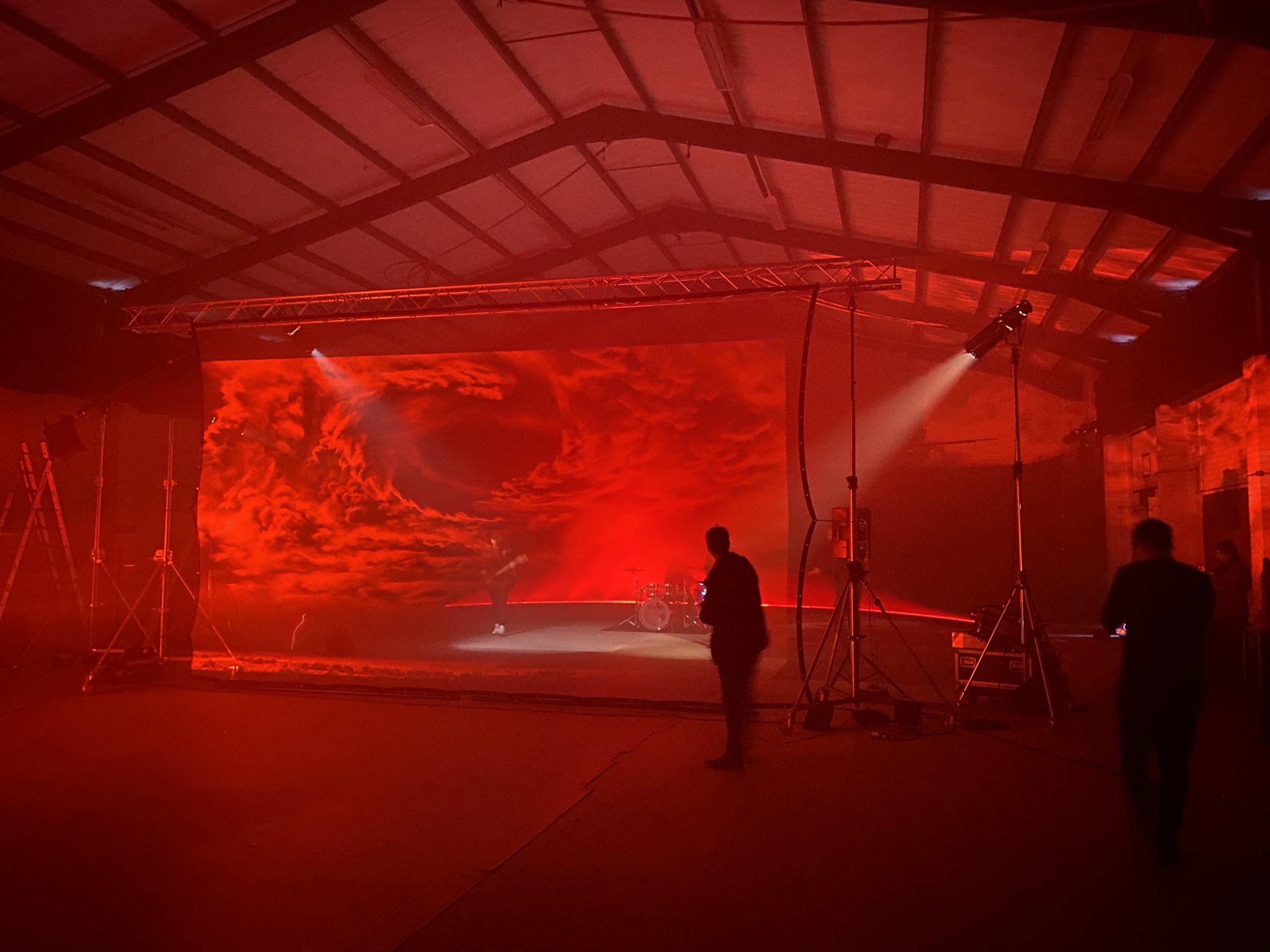 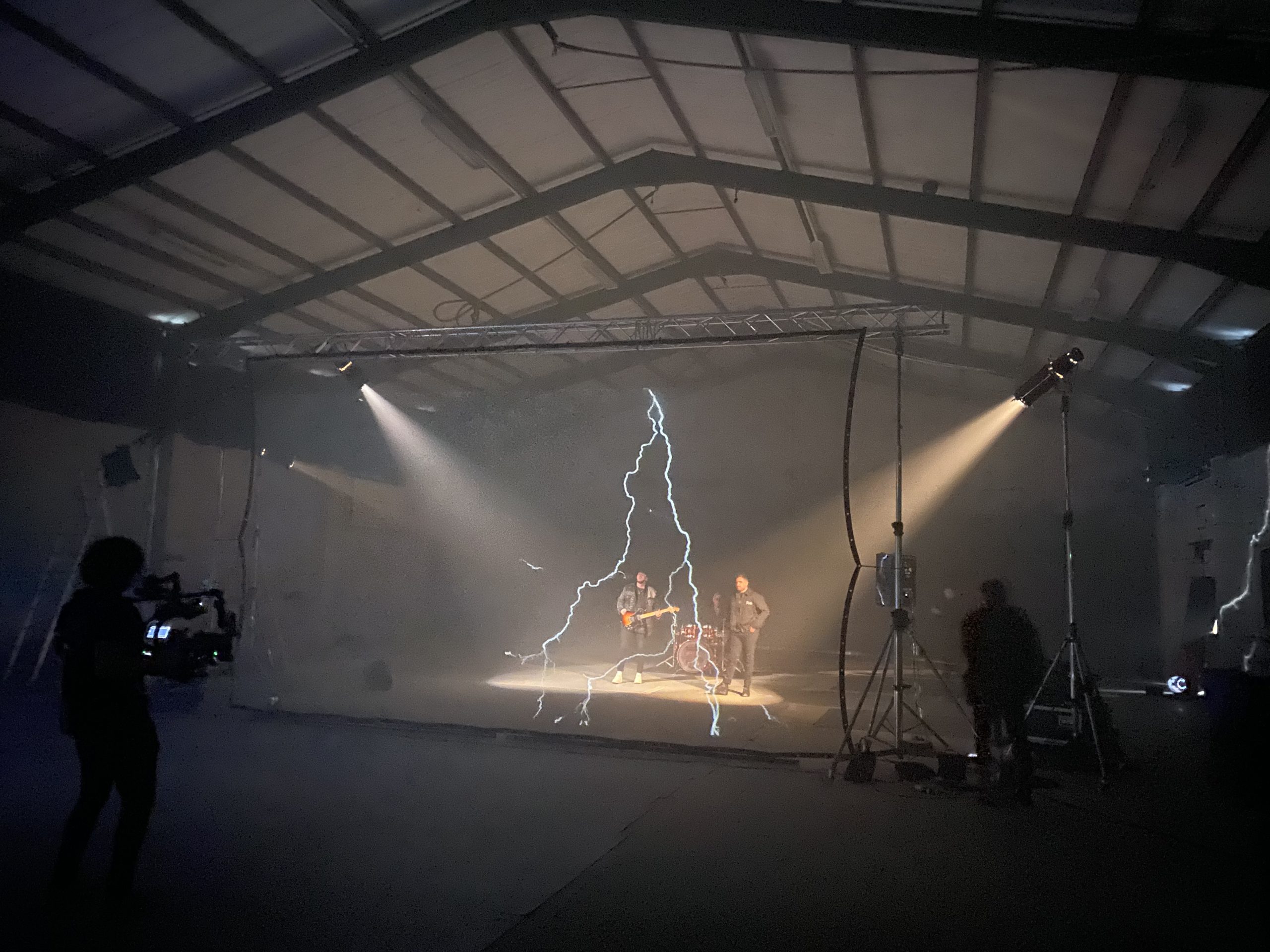 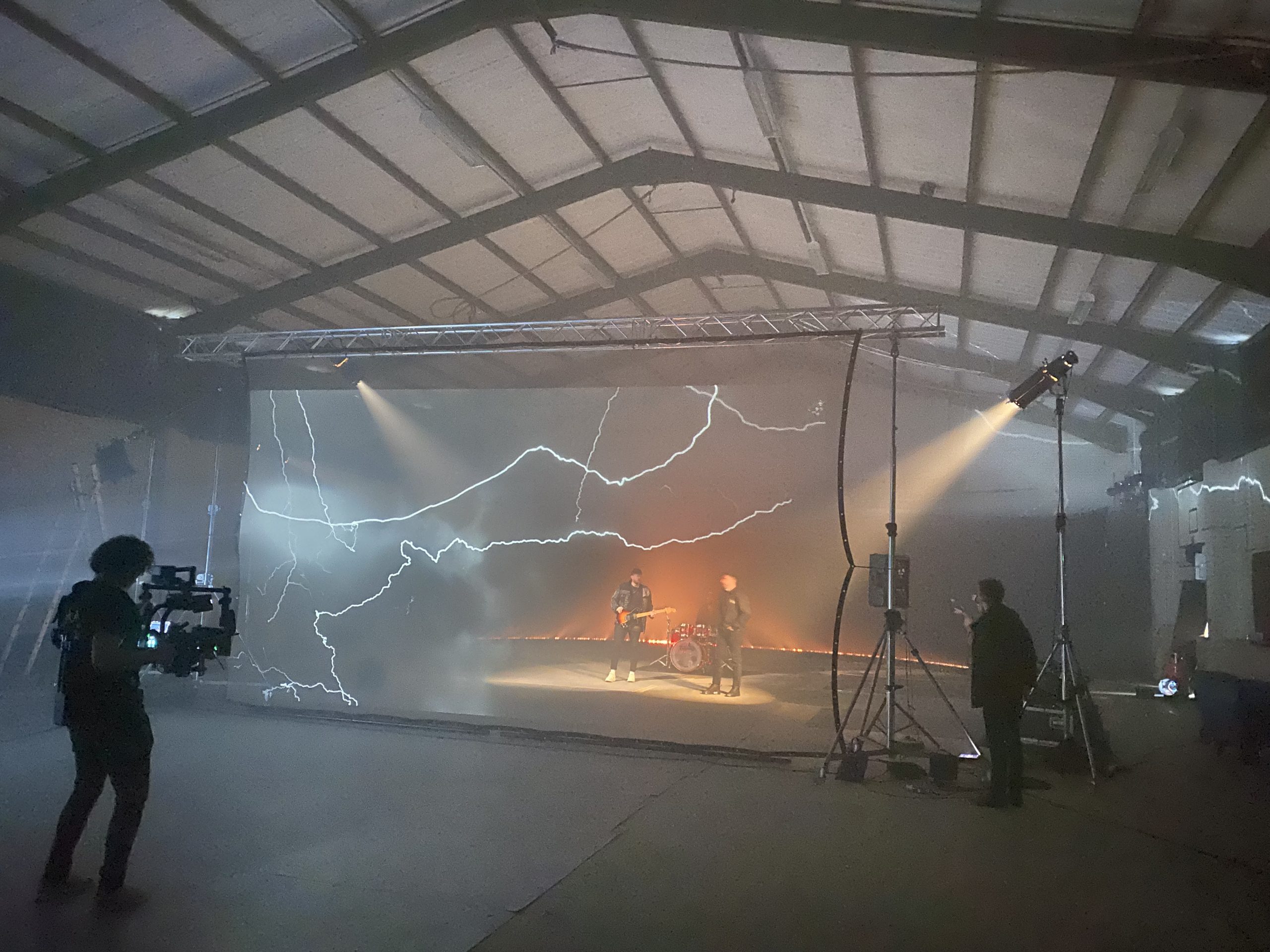 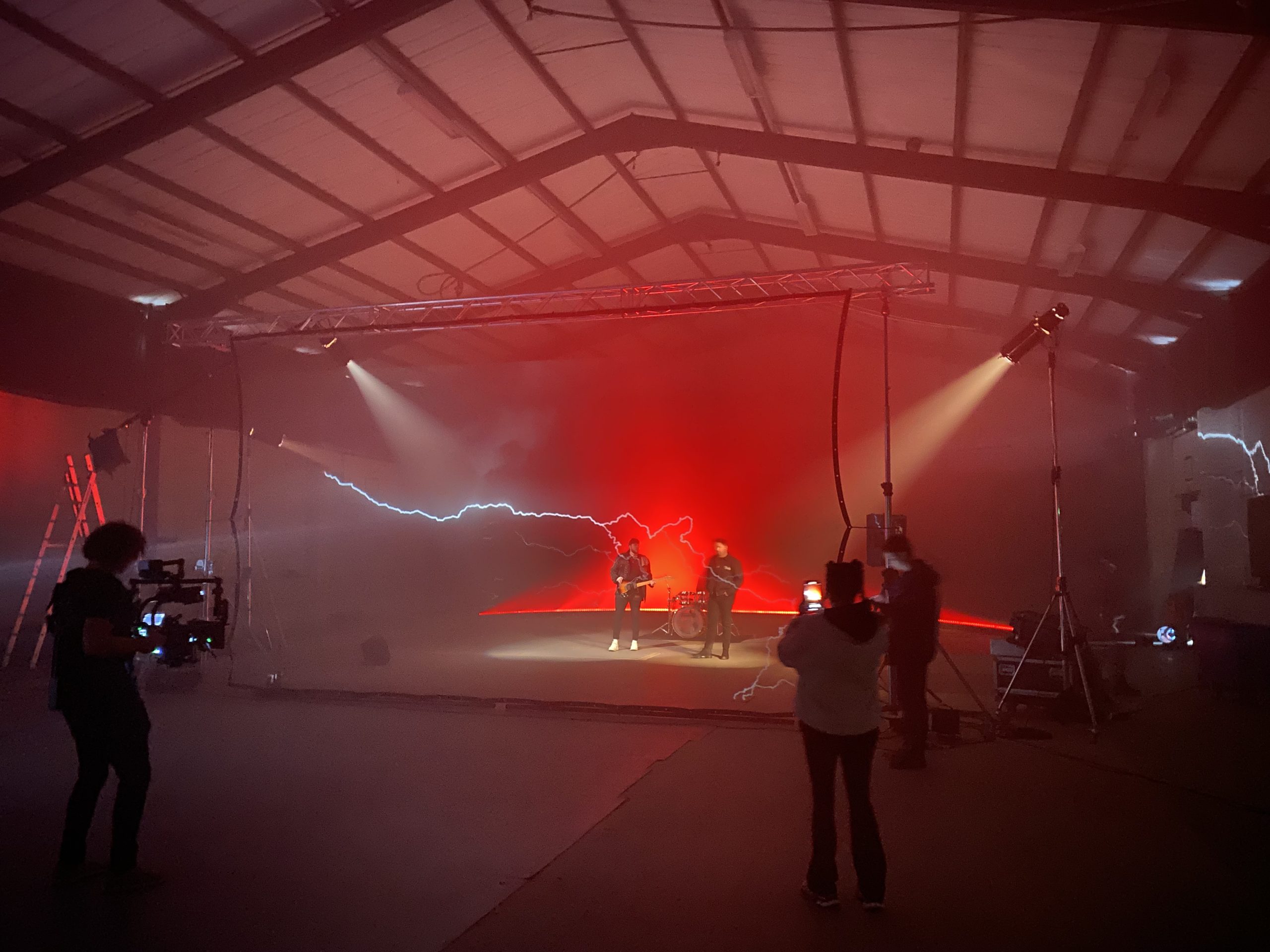 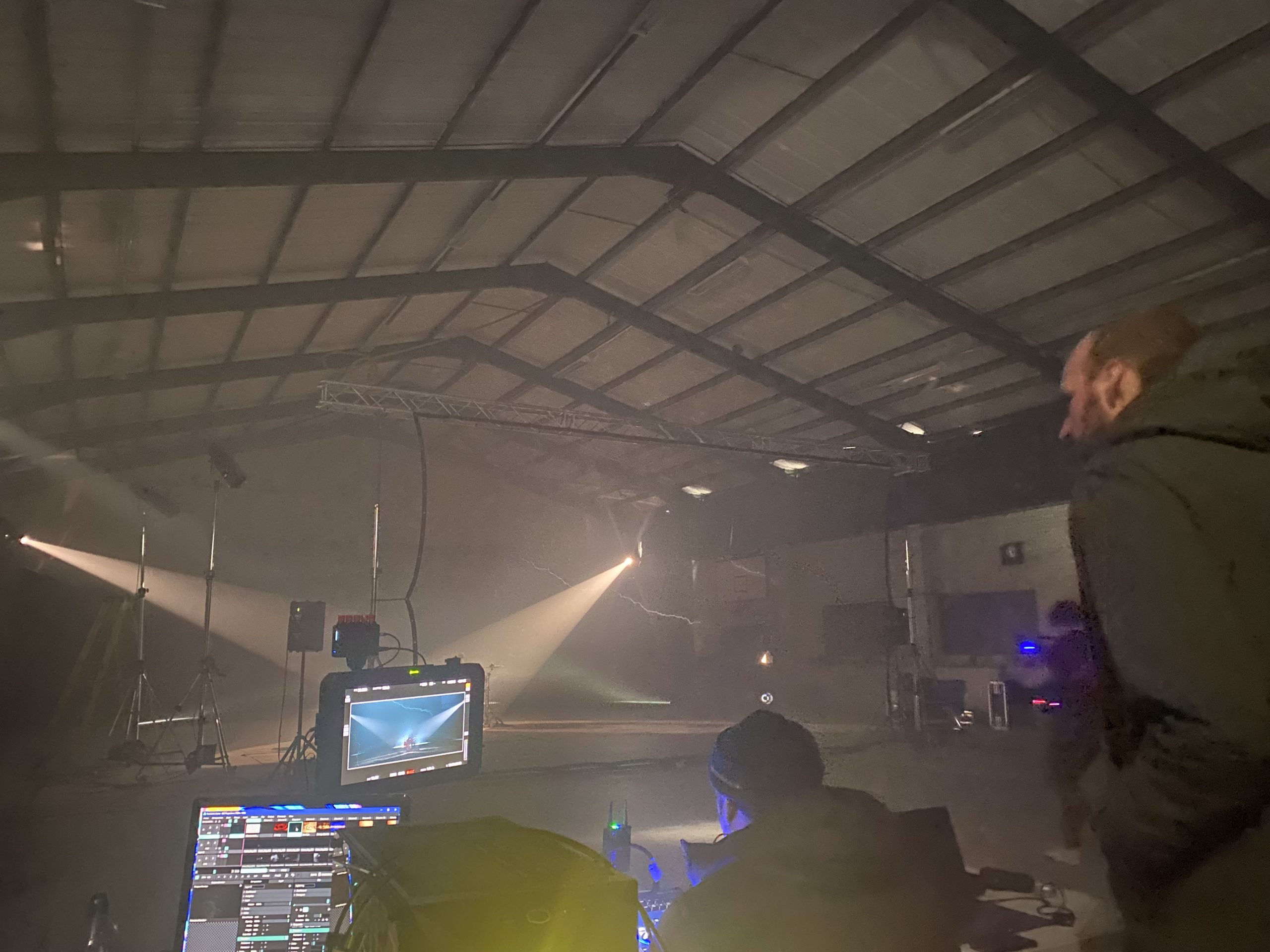 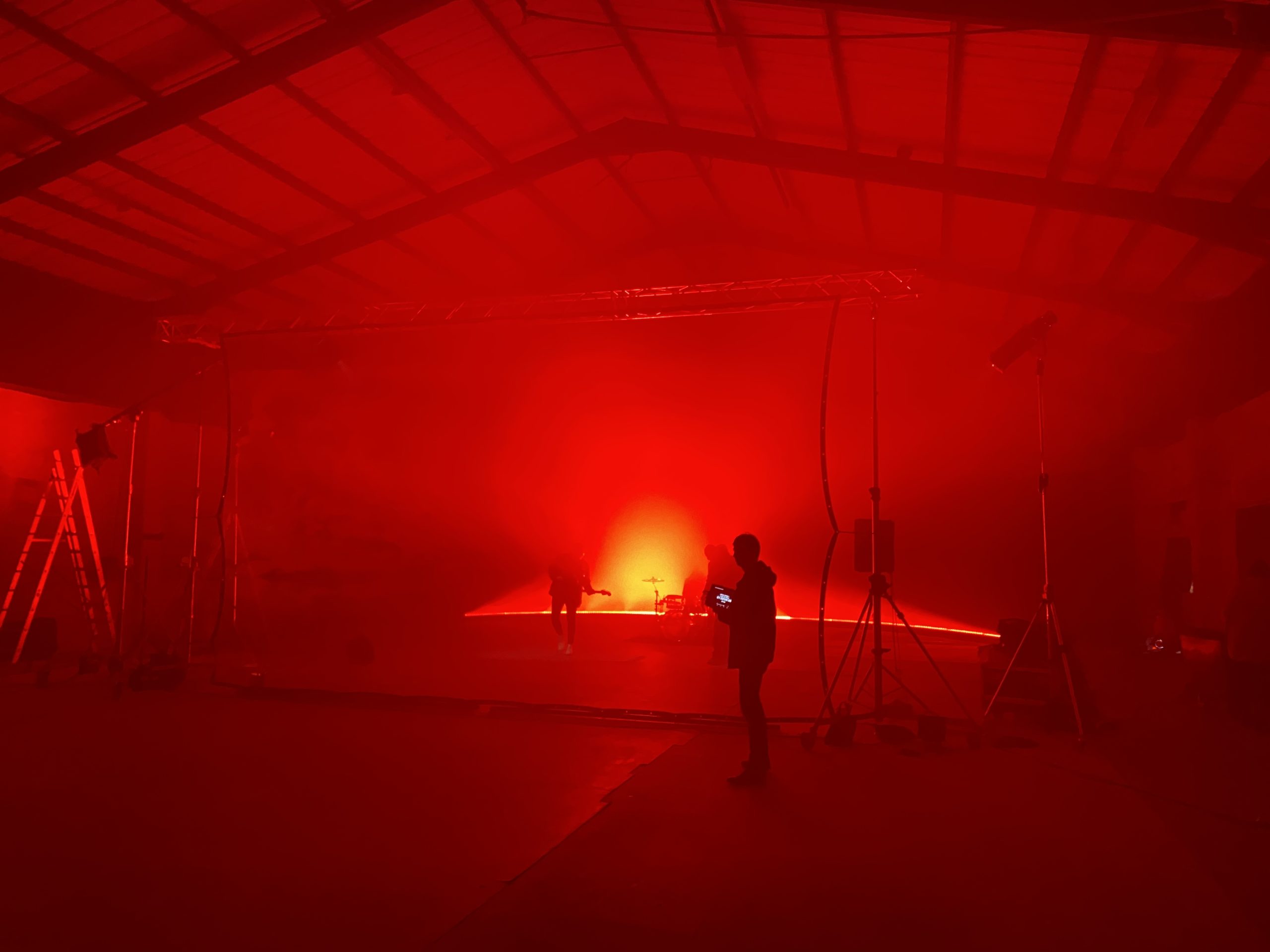